Alpacas and Horses and Dogs at

In addition to their usual beautiful tulip display, at Filoli's Spring Fling they had lots of interesting animals.

There were small horses

What I wanna know is, who combs and blow-dries the hooves? 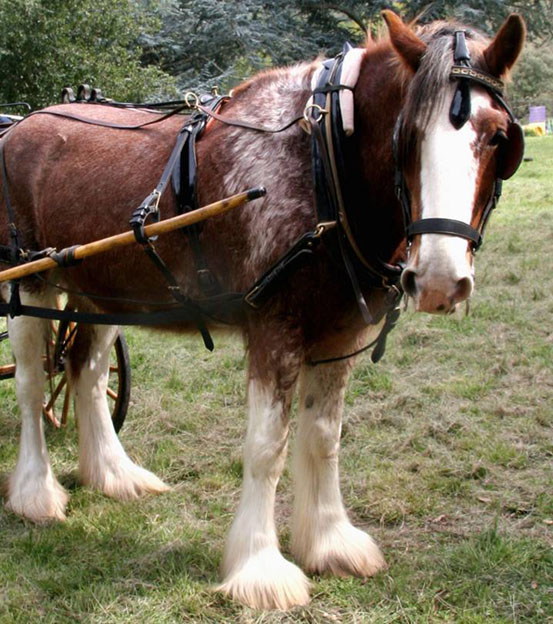 And here's one slightly-shy guide *puppy* in training

Notice they use “kindness collars”, which pull gently on the nose

instead of pulling on the *neck* like a normal collar.

Between the agility races, they would play

or try to train their humans to walk on a leash

But they clearly *love* playing the agility-race game

There were also Alpacas at Filoli’s Spring Fling

Alpacas and Llamas are both Camelids from South America.

Alpacas are used for their soft fur.


Llamas are large and are used as pack animals or
to protect smaller animals like goats (from coyotes) as this one does in Pescadero, California

They let us hand-feed this Alpaca


Not with those teeth

This Alpaca was the sort of clown who liked to make funny faces at the tourists: